Postmortem on a side project: Curfew Alarm 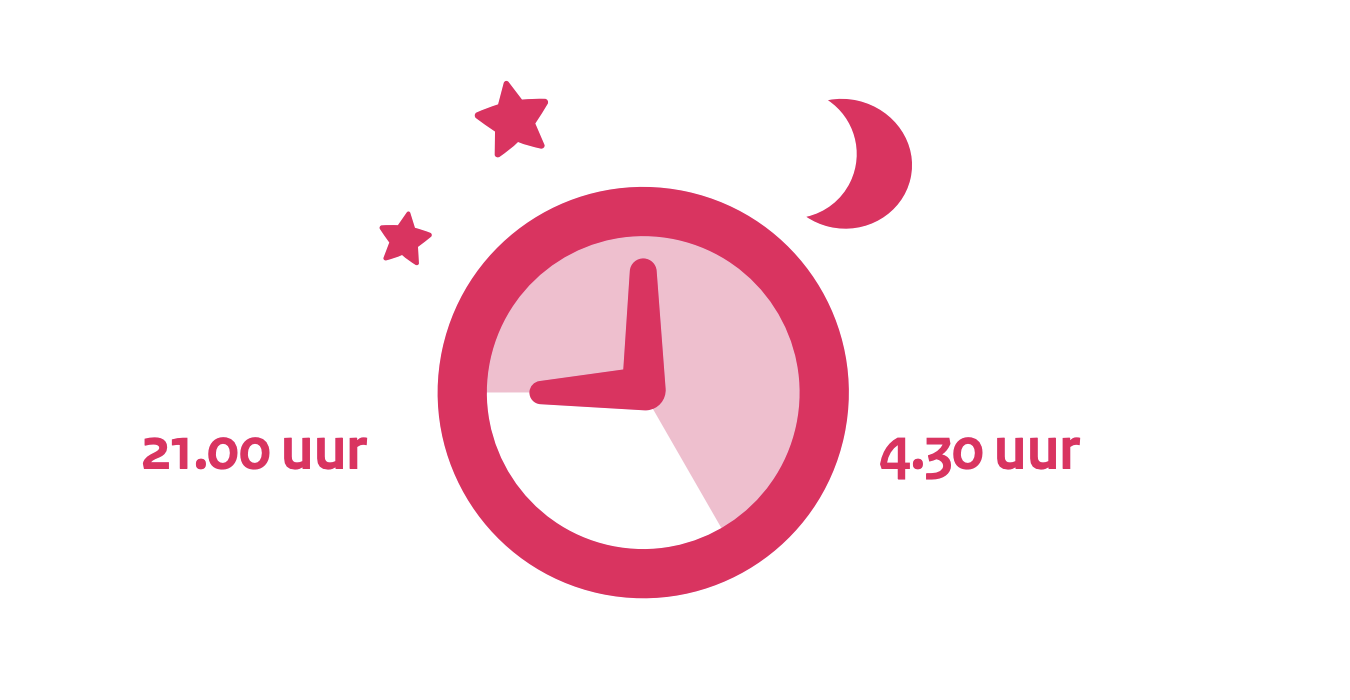 In January 2021 the Dutch government announced curfew/avondklok that forced almost everyone to stay at home from 21:00 to 4:30.

As a curfew is an unusual and a new thing, it will be useful to have an app that will notify people before it starts.

Usefulness can be measured by gathering feedback from the app users.

As there are/were no plans to advertise or even promote the app at that stage, the number of installations can’t be used as the success metric.

A wristwatch from The Walking Dead: Saints & Sinners (VR zombie game) seemed like the ideal interface for an app like that: 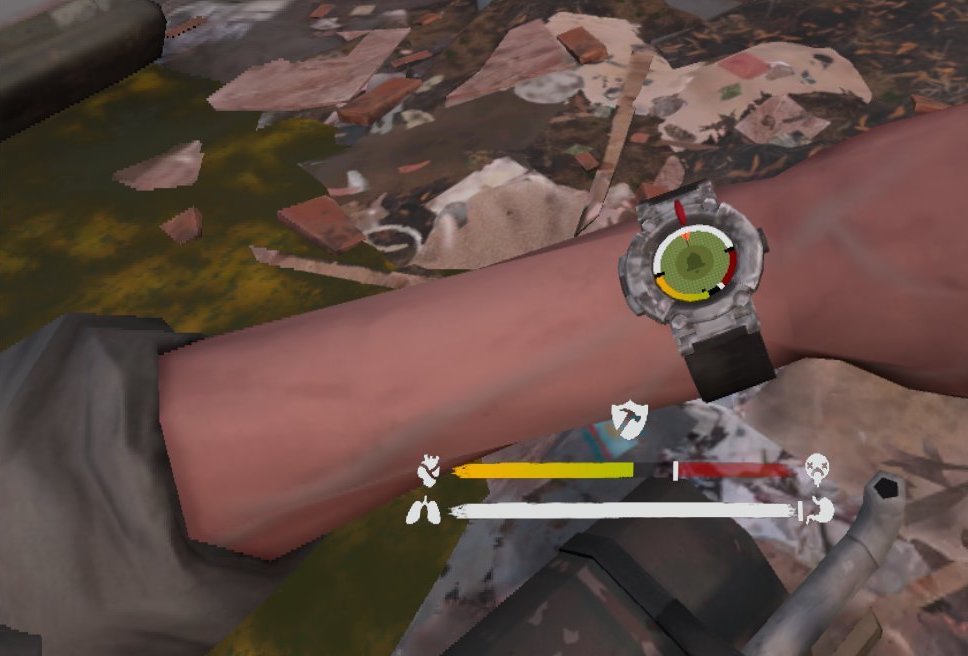 Aiming to achieve a similar experience, but without the zombies, the mockup looked like this:

In the game, a player also hears a bell when the dangerous time starts. The app uses push notifications instead.

As a possible tech stack React Native (with and without Expo), Flutter, and native (Kotlin and Swift) were evaluated.

React Native with Expo was selected because:

The full release process is done with Github Actions and Expo build infrastructure, but still requires a maintainer to download the produced artifacts and upload them manually to TestFlight and Google Play console:

The OTA release happens on every push to main / every PR merge after tests and linters, the delivery process is handled by Expo:

Despite the project having only me working on it, I decided to stick with kanban at least to track the progress and don’t forget about the next steps.

As the board, Github Projects were used.

The UI didn’t get much bad feedback, and was easy to implement: 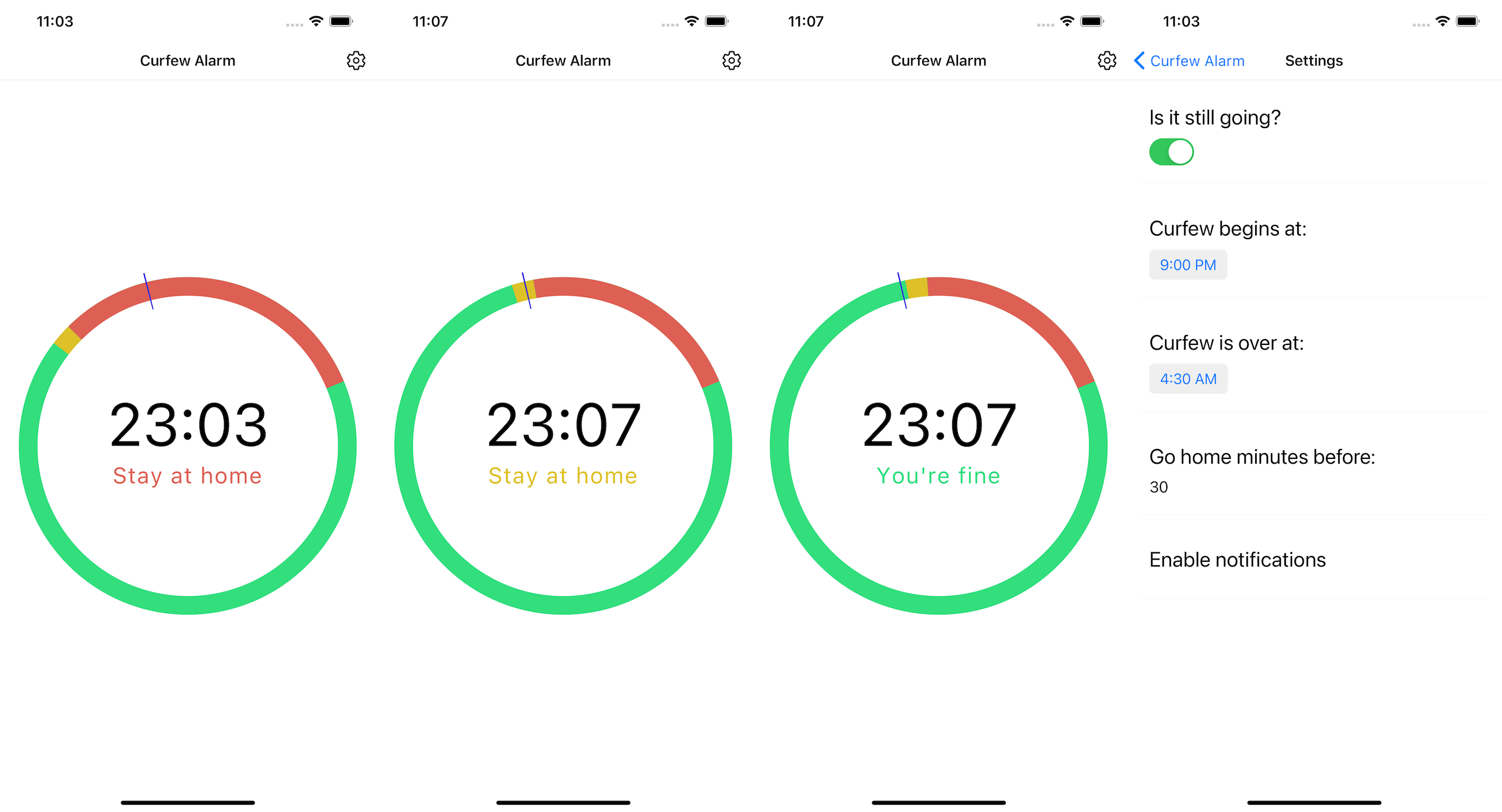 React Native + Expo + TypeScript stack was nice to work with, there were no tooling related problems and even the type definitions were available for all the dependencies.

The AppStore release process is surprisingly easy and fast. The first release review took less than a day.

Github Projects are fine to work with as the board.

What could have been better

The selected tech stack probably is not the best for an app that needs to have reliable notifications. Discovered downsides:

When the app receives an OTA update, the launch time is noticeable (around 3 seconds).

Google Play console review time is significantly longer than in the App Store. The first review took more than a week.

The app isn’t actually that useful.